A true humanitarian since his humble beginnings, Master Kwan cared as a man – whether it was war, natural disaster, or individual tragedy. After the great floor of 1991 in Eastern China, when millions were left homeless, Kwan led a campaign which raised one HKD11.8 million worth of food stuffs, medical supplies, clothing and other necessities.  He was 87 at the time, and the strain of the campaign left him exhausted and he was confined to bed for nearly two months. But his devotion to humanitarian causes never stopped.

Kwan Tak-Hing Chinese Drugs Manufacturing Company – as a much respected traditional Chinese doctor specializing in Bone Setting and bodily injuries, he established a “dojo” since 1953.

The Po Chi Lam Company – was established because of his strong belief in Chinese traditional Herbal products in relationship to the holistic approach of the Chinese philosophy in health care and personal wellness.

Kwan was married to Madame Kwan Chun Yut Chur, who was  a  legend of her own right (also wanted dead or alive by the Japanese Imperial Army). She was the daughter of the Cantonese Opera mythical “Bind-foot Sin” (Chin Dynasty).  Kwan and his wife are survived by one son and four daughters. 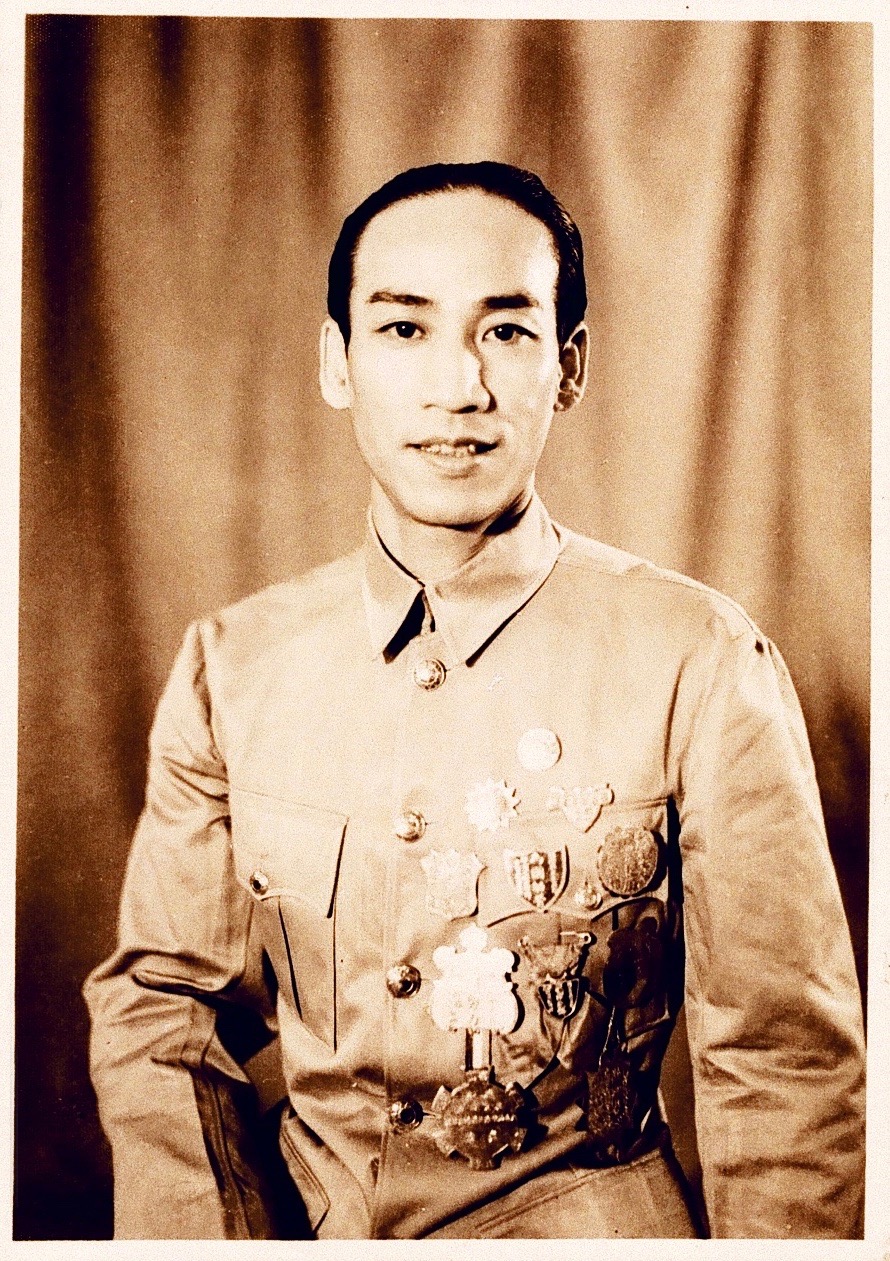